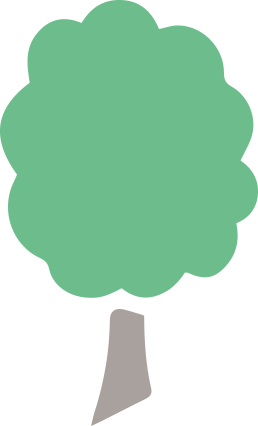 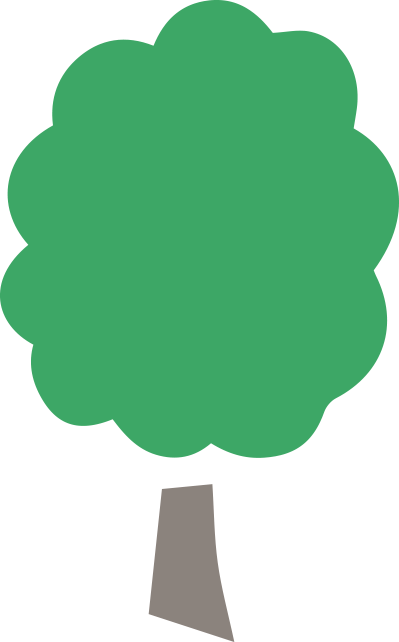 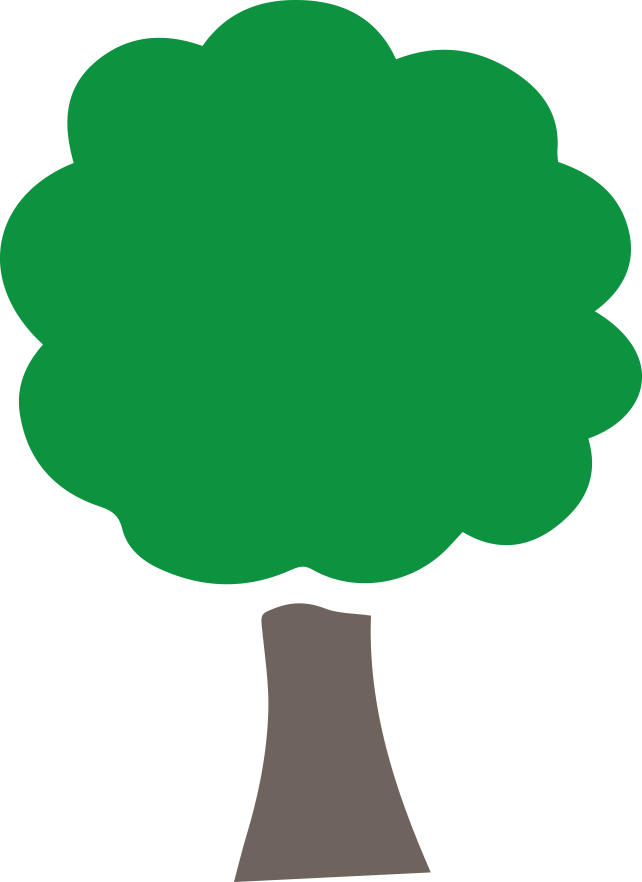 The Foundation Stage describes the phase of a child’s education from the age of 3 to the end of Reception at the age of 5. Religious Education is statutory for all pupils registered on the school roll. This statutory requirement does not extend to Nursery Units in maintained schools and is not therefore a legal requirement throughout the entire Foundation Stage. It will however form a valuable part of the educational experience of children during this phase of their schooling. Throughout the Foundation Stage, children will begin to explore the world of religion and belief in terms of significant books, objects and times and by visiting significant places, including places of worship. They listen to and talk about stories. They are introduced to specialist words and use their senses in exploring religious and other beliefs, practices and other forms of expression. They reflect upon their own feelings and experiences. They use their imagination and curiosity to develop their appreciation of, and wonder at, the world in which they live. The Early Years Foundation Stage (EYFS) Learning and Development Requirements comprise: • the seven areas of learning and development and the educational programmes (described below); • the early learning goals, which summarise the knowledge, skills and understanding that all young children should have gained by the end of the Reception year; • and the assessment requirements (when and how practitioners must assess children’s achievements, and when and how they should discuss children’s progress with parents and/or carers).

Throughout Key Stage 1, pupils explore Christianity and the Baha’i Faith, Buddhism, Hinduism, Islam, Jainsim, Judaism, Sikhism and Zoroastrianism and Humanism. They learn about different beliefs about God and the world around them. They encounter and respond to a range of stories, artefacts and other religious materials. They learn to recognise that beliefs are expressed in a variety of ways, and begin to use specialist vocabulary. They begin to understand the importance and value of religion and belief, especially for other children and their families. Pupils ask relevant questions and develop a sense of wonder about the world, using their imaginations. They talk about what is important to them and to others, valuing themselves, reflecting on their own feelings and experiences and developing a sense of belonging.

Throughout Key Stage 2, pupils learn about Christianity and the Baha’i Faith, Buddhism, Hinduism, Islam, Jainism, Judaism, Sikhism and Zoroastrianism and Humanism, recognising the impact of religion and belief locally, nationally and globally. They make connections between differing aspects of religion and belief and consider the different ways in which these are expressed. They consider the beliefs, teachings and practices and ways of life central to religion and other life stances. They learn about sacred texts and other sources and consider their meanings. They begin to recognise diversity in religion, learning about similarities and differences both within and between religions and beliefs and the importance of dialogue between them. They extend the range and use of specialist vocabulary. They recognise the challenges involved in distinguishing between ideas of right and wrong and valuing what is good and true. They communicate their idea, recognising other people’s viewpoints. They consider their own beliefs and values and those of others in the light of their learning in Religious Education.